Faith through the lens of Freedom
Last date: 18th August, 2022
Win prizes upto Rs.7500/-
ENTER CONTEST HERE *
*Ensure that you have read the Contest Guidelines given below before submitting your entry. 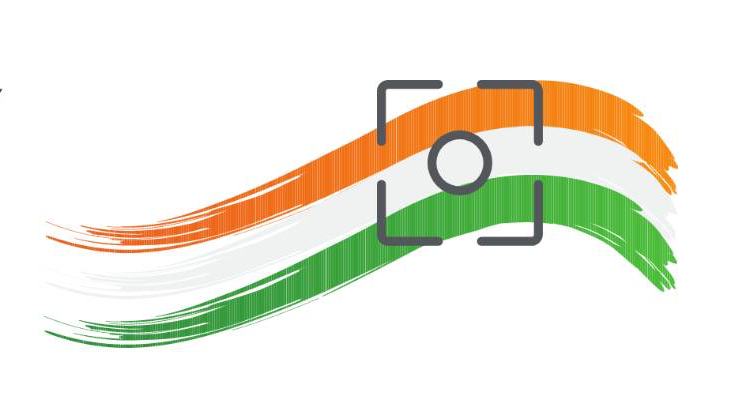 “
At the stroke of the midnight hour, when the world sleeps,
India will awake to life and freedom.
- Pandit Jawaharlal Nehru

75 years ago, close to midnight on the eve of the 15th of August, 1947, India’s first Prime Minister Jawaharlal Nehru addressed the Constituent Assembly, which was to draft a constitution for the nation of India after the end of British rule. This Constitution guaranteed each citizen “Justice - social, economic and political; Liberty of thought, expression, belief, faith and worship; Equality of status and of opportunity; and… Fraternity assuring the dignity of the individual and the unity and integrity of the Nation.”

Sadly, however, in recent years India’s founding ethos of pluralistic fraternity has been under attack. Communal conflicts and violence driven by divisive narratives have fractured religious communities and goes against the vision of a rich tapestry of a multi-cultural, multi-ethnic and multi-linguist and multi religious India.

In our continuous efforts to foster peace and advocate for Religious Freedom, and also to commemorate India’s 75th year of Independence, ADF India is launching a nationwide photography contest on the theme: “Faith, Peace & Freedom”. ADF India invites all photographers (amateur and professional) to share, through their photos, the importance of Religious Freedom in fostering peace and in forging a better, stronger nation of India.

There will be two categories of participants

Winners will be announced at ADF India’s online event on August 22, 2022, a day designated by the United Nations as the International Day Commemorating the Victims of Acts of Violence Based on Religion or Belief. Details of the event will be available soon.

ENTER CONTEST HERE *
*Ensure that you have read the Contest Guidelines given below before submitting your entry.

Participants may refer to the resources linked below for further context and inspiration:

For any any queries, write to us at communications@adfindia.org